Ways to Give
TOP
Home News
Return to Search

Anorexia nervosa and the law 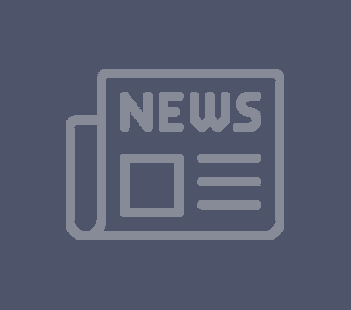 A literature review was done. From a total of 134 publications which were retrieved from the literature search, 50 studies were directly relevant to the scope of this review and fulfilled all inclusion criteria. There are trends and arguments for both sides; for and against involuntary treatment in anorexia nervosa. The scientific literature so far is inconclusive, although in the short term, involuntary hospitalization has benefits.

This review has also shown that involuntary hospitalization can have adverse long-term consequences for the patient-therapist allegiance. We conclude that in some cases, involuntary treatment can save lives of young patients with anorexia nervosa; however, in other cases, it can break the psychotherapeutic relationship and make the patient abandon treatment. It is the clinician who has to decide for whom and when to approve involuntary treatment or not.