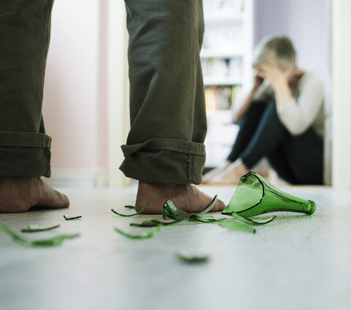 What is Domestic Violence?

Domestic violence is abuse by a spouse or partner. It can be physical or emotional. Things like hitting, constant put downs, withholding money, threats, bullying, isolation, sexual abuse or using children in harmful ways can all be acts of abuse. An abusive person uses these actions to maintain fear, intimidate and maintain power over the partner. Every 15 seconds the crime of battering occurs!

No One Deserves to be Abused

Categories: Public Health
Welcome to MyChart!
Manage Your Healthcare From Anywhere, At Any Time