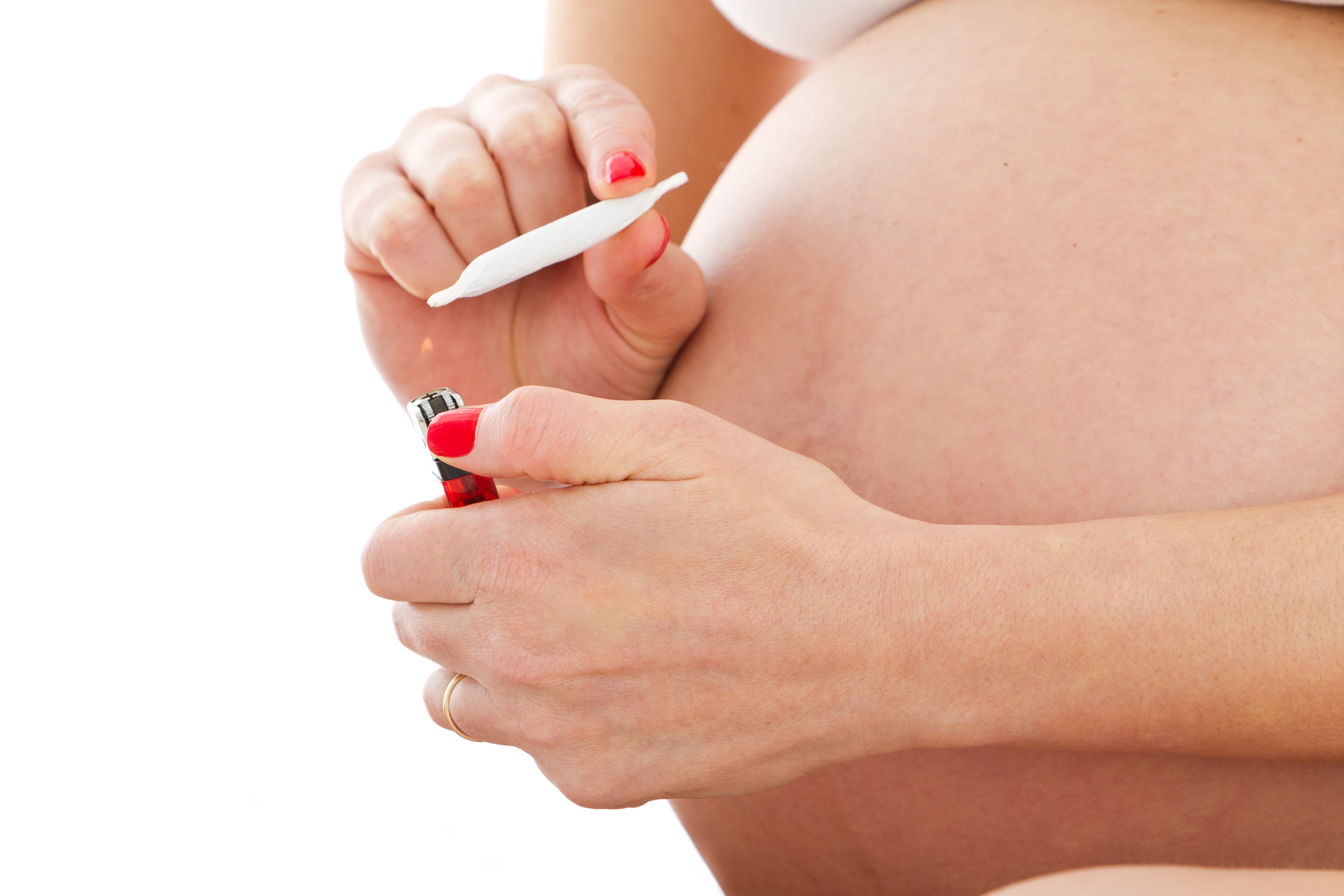 Update Aug. 7, 2019: A new article reports that more American women are using marijuana just before and right after they become pregnant. Please read the below information, and watch our press conference about pregnant women and marijuana use. You can also read Denver Public Health's marijuana facts that describe possible consequences of marijuana exposure during pregnancy.

DENVER, CO (Wednesday, May 9, 2018) — A new Denver Health study found 69 percent of dispensaries advised a researcher posing as a pregnant woman in her first trimester to use marijuana to treat morning sickness.

The study, published in the journal, Obstetrics & Gynecology, also found that less than a third of dispensary employees encouraged the researcher to talk to her doctor first.

Study lead author Torri Metz, MD, a perinatologist at Denver Health and assistant professor, University of Colorado School of Medicine, said she was surprised by the study findings.

She said the American College of Obstetricians and Gynecologists recommended women refrain from marijuana use during pregnancy because of concerns it may have adverse effects on the developing fetus.

“Babies exposed to marijuana in utero are at increased risk of admission to neonatal intensive care units. There are also concerns about possible long-term effects on the developing brain, impacting cognitive function and decreasing academic ability later in childhood.”

The study sampled 400 dispensaries across Colorado using a “mystery caller” approach. The caller stated she was eight weeks pregnant, was experiencing morning sickness and wanted advice about cannabis product use.

Dispensaries were randomly selected from the Colorado Department of Revenue Enforcement Division website.

Of the 400 dispensaries contacted, 37 percent were licensed for medical sales, 28 percent for retail sales and 35 percent for both. The majority, 69 percent (277 out of the 400), recommended treatment of morning sickness with cannabis products. Frequency of recommendations differed by license type (medical 83 percent, retail 60 percent, both 61 percent.)

Recommendations for use were similar for dispensary location (urban 71 percent verses non-urban 63 percent). The majority (65 percent) based their recommendation for cannabis use during pregnancy on “personal opinion” according to the study.

Dr. Metz said women should utilize nausea medications prescribed by a physician for treatment of nausea and vomiting in pregnancy, and should not use marijuana.

“First line medical therapy for treatment of nausea and vomiting during pregnancy is vitamin B6 and doxylamine. This combination has been studied extensively and there is no concern for fetal harm.”

Denver Health is a comprehensive, integrated organization providing level one care for all.

Some 220,000 individuals, more than 25 percent of Denver’s population, receive their health care at Denver Health. One in three children in Denver is cared for by Denver Health physicians.

Denver Health is an integrated, efficient, high-quality health care system serving as a model for other safety-net institutions across the nation.