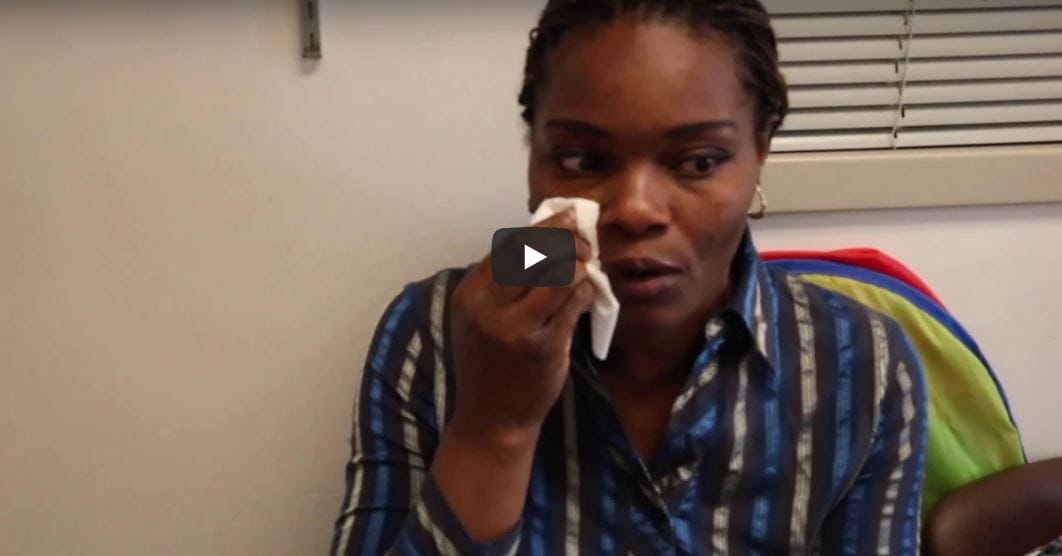 Kerryann Gooden’s five-year-old son Tre'von has been in speech therapy at Denver Health for almost a year. She couldn't be more pleased with the progress he’s made. At the time of his third birthday, Kerryann became concerned Tre'von “wasn't using his words.” Once he began learning to speak, he was difficult to understand. Kerryann said she was frustrated she wasn't able to help him advance.

After getting a referral from Tre'von's primary care doctor, Kerryann began taking him to pediatric speech therapy at Denver Health. She saw Sarah Watson, M.S., a speech-language pathologist, who specializes in pediatric speech therapy in the outpatient setting. Watson told Kerryann that you should be able to understand everything a child says by the time they turn five.

It turned out Tre'von had phonological processing disorder, an impairment in a child's speech that made him difficult to understand. It is a relatively common disorder, but in Tre'von's case it’s slightly more severe. Watson is now using the Hodson approach to treat Tre'von, which focuses on teaching a child one sound at a time.

Watch this video to see the therapy in action and find out just how much of an improvement it has made in both Tre’von and Kerryann.