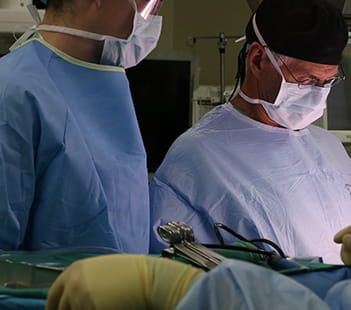 The Medallion for Scientific Achievement is the ASA's highest honor, given periodically to a surgeon who has served in their field with unusual distinction. See a list of previous recipients.