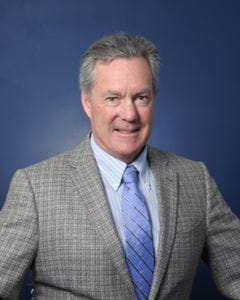 Dr. Hambidge is a pediatrician, Chief Executive Officer of Denver Community Health Services (DCHS) and Chief Ambulatory Officer at Denver Health, positions he has held since 2014. Dr. Hambidge was previously the Director of General Pediatrics for Community Health Services for 8 years. He is a Professor of Pediatrics at the University School of Medicine, and has practiced at Denver Health since 1997. As DCHS CEO, Dr. Hambidge oversees a network of 9 community health centers and 17 school based clinics, which provide health care to over 164,000 patients, approximately one-fourth of the population of Denver. Denver Health’s patients include over half of the Medicaid patients in the city. Dr. Hambidge still provides limited clinical care in the Webb Center for Primary Care’s Kids Care clinic. He has published numerous articles on topics such as vaccine safety and pediatric obesity. Dr. Hambidge serves on the Board of Directors of the Denver Health Medical Plan, the Colorado Community Health Network, the Community Health Association of Mountain and Plains States, and Reach Out and Read Colorado. He was appointed by Colorado’s governor to serve on the Medical Services Board of the state Medicaid agency, which determines Medicaid policy for Colorado.
Languages